Interesting item in the Chronicle of Higher Education about a group seeking to challenge some of the weaknesses of league tables:

University rankings organizations could soon find themselves on the receiving end of the kinds of evaluations that have made them so newsworthy and influential. At a conference here last week for academics and institutions focused on rankings, the organizer unveiled a project that would effectively rank the rankers. The IREG Observatory on Academic Ranking and Excellence, which was created a few years ago to develop quality-control mechanisms for rankings, announced that a volunteer trial audit of two or three rankings will soon be under way. 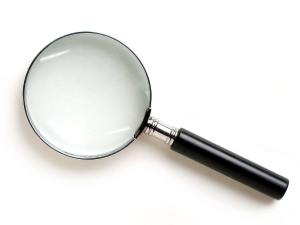 There has “always been the idea that IREG could evolve into a quality assurance” body, said Gero Federkeil, who oversees the rankings of German institutions by the CHE Centre for Higher Education Development, which co-hosted last week’s conference. As rankings proliferate around the world, they are increasingly having a direct impact on the decisions of students, academic staff, institutions, and policy makers, but each of those groups differs in its use of rankings and the sophistication it brings to evaluating them.

It’s a thoroughly laudable intention. The question will be whether the group is really able to exert any influence over the league table compilers.