A Chinese University Expands Into Malaysia. 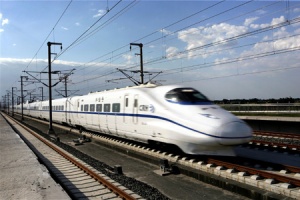 The New York Times has a fascinating piece on a Chinese university expanding into Malaysia:

Prime Minister Najib Razak of Malaysia said that the Selangor branch would initially take in 10,000 students, reported Bernama, the Malaysian state news agency. The student body would be divided into thirds, consisting of Chinese nationals, Malaysians and others.

The Malaysian campus, which will have five faculties and about 700 teaching staff members, is projected to cost 600 million Malaysian ringgit, or almost $200 million.

Ter Leong Yap, chairman of the luxury property developer Sunsuria and a Malaysian-Chinese business leader, helped fund the campus, the Malaysian state agency reported. The Chinese institution already has some ties to Southeast Asia: Its founder, the Xiamen-born businessman Tan Kah Kee, set up numerous schools in Singapore in the early 20th century.

The primary mode of instruction will be English, though there will be a department dedicated to Chinese language and literature.

It’s a massively ambitious project. Having an initial intake of 10,000 students would be extraordinary. I’m sure it will take them a few years to reach that number but nevertheless it would be an incredibly rapid growth plan. In a UK context such an institution would be medium-sized but it is worth remembering that it took more than 25 years for the universities founded in the 1960s to reach this kind of size. 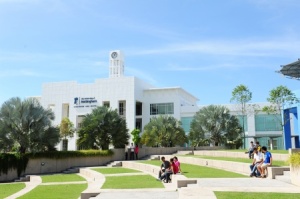 The new institution would also be double the size of the University of Nottingham Malaysia Campus which itself has not been slow in expanding to 4,500 students in just over a decade. If it does go ahead though you do feel that China will make sure it does deliver this growth. And then there will be even more competition for the other international universities already operating in Malaysia.