The Chronicle of Higher Education has a piece on an analysis commissioned by the Norwegian Ministry of Education and Research of Norwegian universities’ performance in international university rankings. The report concluded that the “top rankings are so based on subjective weightings of factors and on dubious data that they are useless as a basis for information if the goal is to improve higher education.”

But, as the story notes, there still remains some ambivalence in the universities themselves: 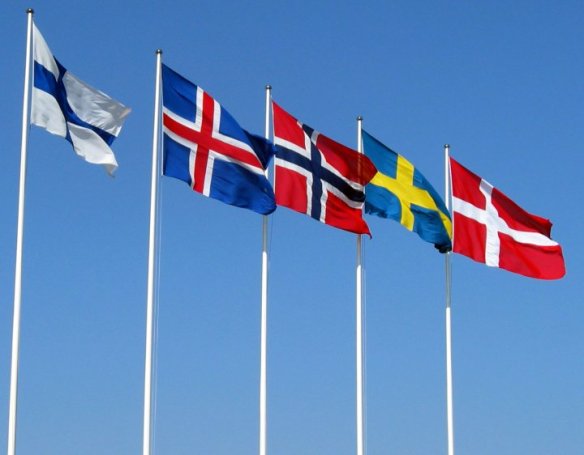 Norway and other Scandinavian countries: a bit cross

The NIFU report was presented at a seminar in Oslo recently, capturing much attention. “Can we trust university rankings?” NIFU wrote on its website. “University rankings criticised,” declared the Ministry of Education and Research in a press release.“A Kiss of Death for university rankings,” said University of Oslo Rector Ole Petter Ottersen in his blog, stating:“This report should be made available for everyone working within the higher education sector in Norway. Not the least, it should be available on the news desk of Norwegian newspapers.”Among the many comments, the University of Bergen announced that it was ranked 56 on the indicator for citations per academic. “This confirms Norwegian universities’ love-hate relationship with university rankings,” wrote former Bergen rector Professor Kirsti Koch Christensen on Facebook.

Love-hate relationship with league tables? I suspect they are not alone.