BBC report on a new think tank publication which proposes that weak universities ‘should shut’:

Struggling universities should be allowed to close or be taken over by the private sector, says a think thank.

Policy Exchange says that the government should accept the idea that universities could go out of business. 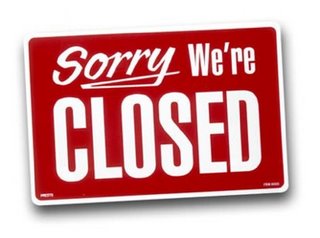 Universities receive £8bn in public money, but they face no threat of closure if they fail, says the report. Anna Fazackerley, head of education at the think tank, says the culture of saving universities means they are “unable to learn lessons from failure”. The report, Sink or Swim? Facing up to failing universities, says that there has been a deeply-embedded assumption that universities will always be “shored up” regardless of their difficulties.

Seems to me that if an institution has been shut down there aren’t many more lessons which it can learn. And which part of our currently less than sparkling private sector is going to be best placed to take on such challenges? Especially under a PFI deal as the report suggests. This appears to me to be a simplistic and wrong-headed approach to a complex and challenging issue.